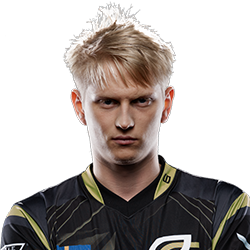 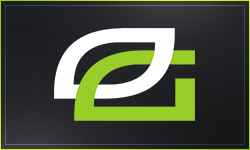 Pajkatt is a Swedish veteran that has vast experiences playing with a variety of players. He was part of the first Western venture in China, LGD.int. Pajkatt is a popular on-camera personality and has been part of LAN coverages. Despite having been in the scene for a while, Pajkatt has yet to win a big international title. He’s played both mid and carry numerous times, but his style is more carry oriented. Signature heroes include Mirana, Sniper and Troll Warlord. Pajkatt is also the first player to ever get a rampage in pro Dota 2.