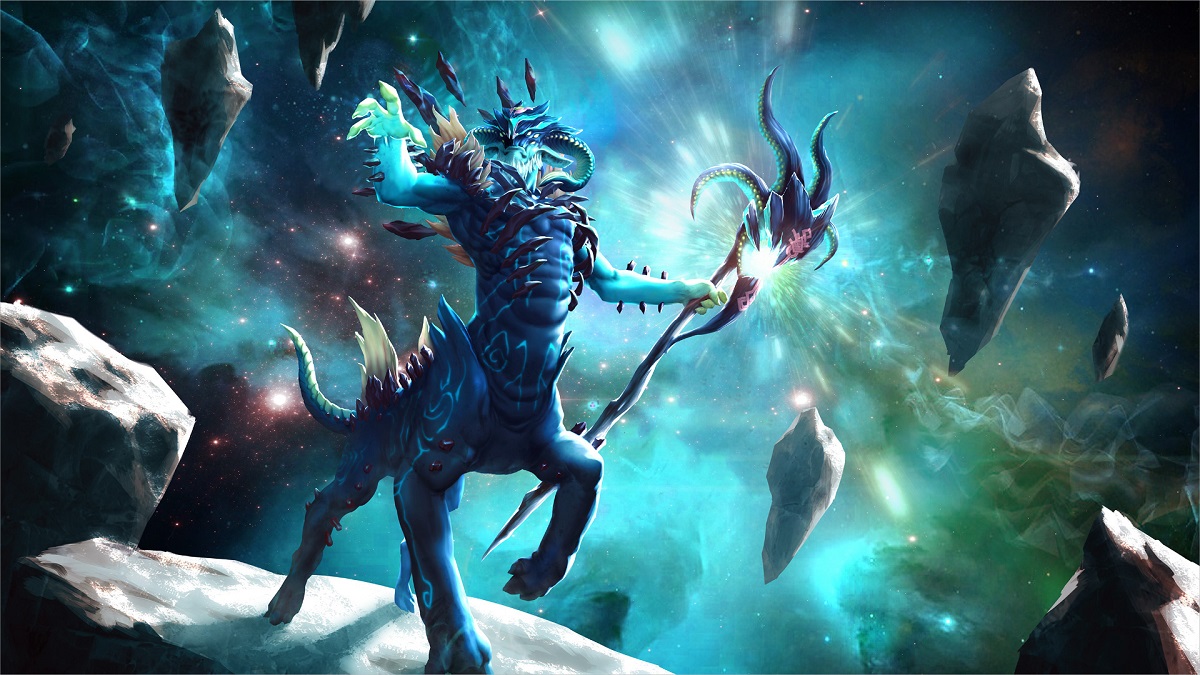 When writing our articles we frequently talk about specific skill brackets, most often referring to Divine+ games, which most closely resemble the professional scene. This approach often leads to discussions about how lower MMR games typically last too long and how tempo heroes who rely on precise timings are not a particularly good fit in average pubs. This isn’t new and it’s been discussed multiple times already, so today we want to have a look at heroes who are not necessarily hard to execute, who don’t rely on being fast and finishing early and who, for some reason, continue to be underwhelming in games below Ancient level.

Batrider, much like Dark Seer, is a nerf magnet. Over the last several years, the hero has received a lot of changes, most of them weakening his kit. There is a good reason for it: he is a staple in the professional scene and is one of the heroes who are strong conceptually. The ability to disable and reposition an enemy target can easily lead to most fights starting from a numerical advantage for Batrider’s team.

This isn’t some obscure knowledge and theoretically should work regardless of the stage of the game, yet Batrider underperforms in lower MMR brackets. There are probably multiple reasons for it, and the hero is somewhat mechanically demanding, but we believe the biggest problem the hero is facing is that players tend to play him as an actual damage dealer in the later portions of the game.

While Batrider is among the most annoying offlane heroes and one of the biggest kill threats during the laning stage, his job come early midgame isn’t about dealing damage. He is fully an initiation hero who absolutely demands a follow up from his team after Flaming Lasso. That creates two problems for less coordinated pub teams: follow up is frequently not there, and the target Batrider brings to his team as a gift might either be too low value, or simply too hard to deal with.

Unlike other typical offlane initiators, Batrider generally shouldn’t commit to a support. While heroes like Mars or Tidehunter can initiate on multiple enemies and heroes like Void Spirit have a lot of low-commitment and low-cooldown abilities, once Lasso is used, it is gone for a while. He also shouldn’t commit to tanky enemy cores: his best target is the squishiest, the most annoying, the most mobile, and the most painful hero on the enemy team.

Once you commit, you typically should forget all about Sticky Napalm and Flamebreak for a while. The job is to create distance between enemy saves and your target, while simultaneously decreasing the distance between your target and your team. Later on, you can allow yourself to have fun, especially if the fight is already going your way and burn some supports or annoy some enemy cores, but stick to the job description at the beginning of the fight, and it will surely lead to some benefits. While the hero is a bit on the demanding side execution-wise, he is also very punishing against players who don’t know how to play against him. A 42% win rate in Crusader and lower is definitely surprising.

Another hero, who seemingly should do much better in lower MMR brackets, especially given his 50% win rate in Divine+. The problems with this hero are not dissimilar to what has just been discussed: target prioritization is crucial for Doom and his ultimate can make or break a team fight.

At the same time, Doom is considerably stronger in the later stages of the game as a damage dealer, though he shouldn’t be built like one. By his own nature, he can farm incredibly fast and with survivability and utility tools at his disposal, can absolutely wreck the enemy. Not through DPS items, however.

According to stats, there were over 100K Radiance and Midas builds on the hero in the last month. Midas is largely redundant and it’s not like Doom truly needs extra attack speed, but we can see how it can be a justifiable purchase in some very particular games. Radiance on the other hand… just, why?

It’s not like the item is even good right now: even typical Radiance carriers such as Spectre are opting for better solutions. It doesn’t give stats or armor, like Blade Mail does and the 17% miss chance is, technically an aura, but dodging every sixth attack hardly helps with survivability, especially in a patch where MKB is a core item on 75%+ of all carry heroes.

Build tankiness, build auras, build utility and play as a frontline initiator who can annoy the enemy to death with his survivability. Together we will be able to increase Doom’s win rate in Crusader and lower from 44.5% to something more appropriate and respectable. Also, don’t undervalue his Aghanim’s Scepter: Infernal Blade is low-key overpowered, especially against heroes like Spectre.

The last hero we are going to discuss today has a 7.5% delta between his Crusader- and Divine+ win rate. Leshrac is definitely among the harder heroes to execute properly. He heavily relies on having good farm and teammates with saves, but even as an independent core, come late-game, he should be a force to be reckoned with.

We feel like the hero currently suffers from conservatism: his current professional build has much better scaling and sometimes even skips Eul’s in favor of stats. You can look at games from China to see how exactly the hero can become an all-powerful late-game killing machine.

Part one: get survivability in your build and from your talents. Extra four armor and extra 12 Strength by level 15 make Leshrac pretty tanky, especially if he has good farm. Eul’s and the starting items for either Aghanim’s, Bloodstone, or BKB raise his HP to around 1900, with roughly 16 Armor. The hero will sacrifice movement speed, but with the amount of mobility in the current meta, it is mostly a farming efficiency issue.

Part two: get Aghanim’s? We were as surprised by the item as you are right now, but Leshrac’s Agh’s is actually decent. All the stats it provides are great for this hero, since he needs HP, Armor, and Mana pool, and the additional effect is pretty neat. Not in a “win fights” neat, but rather “isolate a target and completely obliterate them” neat. It is a good DPS boost, an annoying slow, and an option to skip the second, much more expensive to sustain, level of Pulse Nova until after you get your Mana pool and Mana regen items. It also prioritizes heroes, so it can be effectively used even in chaotic team fights. The range on it also massively exceeds the Pulse Nova radius, so it can even be used as a catch mechanism.

Part Three: BKB and Shiva’s. These items are close to non-negotiable on the hero. Leshrac is at his best when he can frontline in the middle of the fight with impunity and both these items are absolutely gorgeous for this playstyle. You will need the extra armor and the magic immunity in 99.9% of your games.

So, there you go: a simple four-step plan on how to play Leshrac. Sometimes you can even fit Bloodstone a little bit earlier. If you see that the enemy lacks in the Magic or Physical damage department, you can skip BKB or Shiva’s for a while. After that, the gameplan is simple: you run forward and things die, at least in theory. This shouldn’t be a hard to execute strategy, regardless of the skill bracket.

Three heroes who don’t require some exceptional mechanical skill or even absolutely godly team coordination are currently underperforming in the lower MMR brackets and we would really like to fix it. There are heroes other than Pudge and Phantom Assassin in the game, arguably more fun and more effective heroes, so highlighting them once in a while is probably a good idea. Especially if our goal is to help newer players improve.

We hope this post did exactly that and any feedback is always welcome. What hero do you think should be played differently by newer players and how exactly? Leave your thoughts in the comment section below.

Maining Leshrac since 6.84c, although on pos4 role. With just a little setup for the stun, he can obliterate most dual lanes easily, especially once you isolate the support (which happens quite often if the support doesn't want to ruin lane equilibrium). Besides being deceivingly high on damage, and fun to play, he also has some of the best voice lines.
So to those underestimating Leshrac's power, he has one thing to say...
A thousand of your kind have fallen before me! Lesh is a beast Lesh is extremely versatile on every position For the love of god they need to nerf Sven aghs + lvl 15 dispel talent, it's just too annoying and makes me ban Sven every single game Batrider is way stronger as a mid imo; the hero can use a lot of levels to snowball effectively into the late game.