Ignored Heroes of the Qualifiers 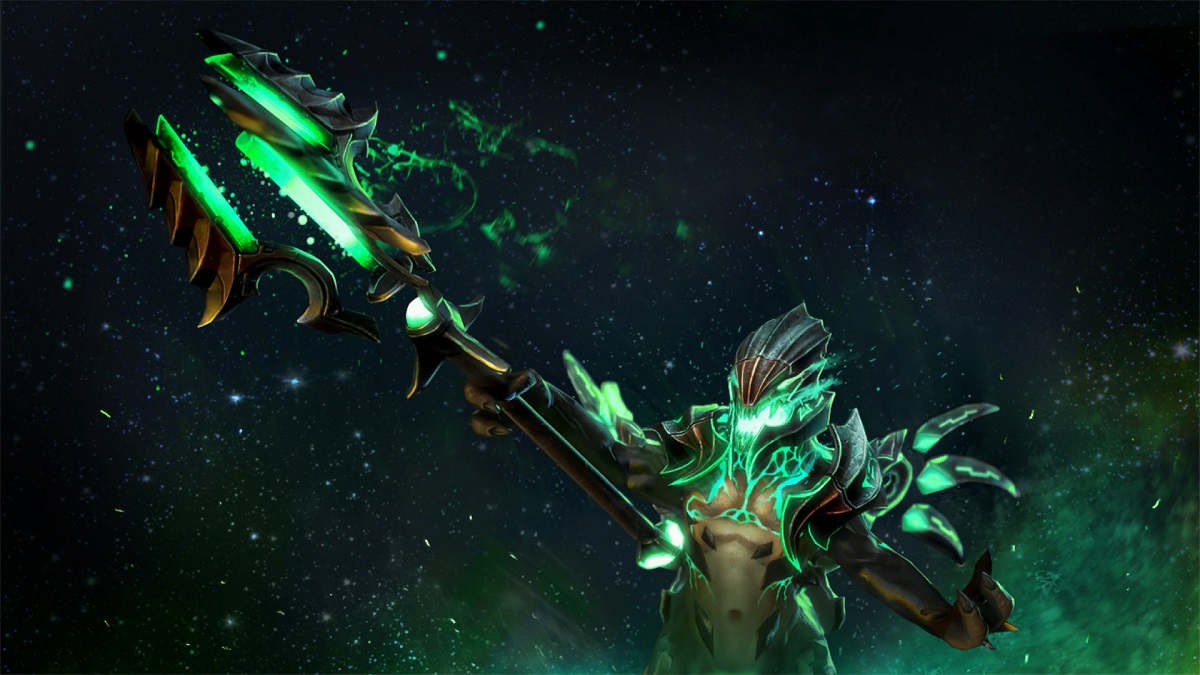 It might not be wise to over-rely on the professional statistics to draw conclusions for Pub play, but there is some information that can’t be ignored. Throughout ~250 games, across all six regions two heroes remained unpicked and unbanned. Silencer and Outworld Destroyer are currently considered unplayable by the professional players and today we would like to discuss whether this assessment is correct.

Both heroes suffer from a bit of an identity crisis, in our opinion. They both can scale incredibly well, courtesy of their high Pure damage output from right-clicks, but neither can really farm to justify being picked as a carry.

Both can be decent mids with the help of their attack modifiers, but neither can really do anything with an early level advantage: they have no mobility or any low value, reliable disable. Transitioning from mid to AFK farming is a game-losing proposition in most cases and neither hero can be considered a playmaker.

While Silencer can be technically played as a support, he is never the best pick. He can be good against Enigma, but so are multiple other support heroes with much higher lane and midgame impact.

His scaling is also mostly irrelevant when it comes to support play: getting more damage is nice, but being a high priority target for the enemy without the ability to afford multiple durability items means Silencer doesn’t really get to auto-attack a whole lot.

Outworld Destroyer can also be played as an Offlaner and was actually quite popular in this role some time ago. Multiple nerfs to Meteor Hammer made this approach unreliable at best. The stun duration on Meteor Hammer went from 2 seconds to 1.25 and damage per second was reduced from 90 to 60.

This doesn’t necessarily make the item bad, but it makes the usual Astral into Meteor Hammer combo a lot less potent and prevents OD from getting early solo kills. Without them and without the ability to farm he can quickly lose relevance.

Another big part of why playing these two heroes in a core position is ill advised is because everyone currently buys BKB and they buy them early. When attacking a Spell Immune target, both heroes hit like a wet noodle.

Silencer can be somewhat respectable if his early game was excellent and he managed to steal enough Intelligence to get 10-15 extra attack damage, but it is still not what the hero is about. OD just does nothing against BKB targets.

Without their damage output, there is very little justification for their presence in a fight. Silencer is a complete glass cannon who will die if the enemy gets to him and he doesn’t get to retaliate. OD might be quite a bit more durable, but the best he can do is try to save his teammates and save himself.

OD might go for an early Blink Dagger and try to jump backlines to kill off supports, but more often than not it is going to be a one-way ticket for him. Silencer doesn’t even get this as an option, though his ability to contribute to the fight globally can be quite powerful, if and only if you have tempo heroes in your sidelines who can create space for you.

Finally, we get to a point where there are some positives to the heroes. Specifically, they are positives that are only applicable to pub play. Pub games are much longer by nature: players make more mistakes, capitalization on said mistakes is often delayed, no one wants to push etc.

In this sort of game, heroes who over-rely on having long-duration BKB can find themselves in a spot, where they no longer have protection against overwhelming Pure damage coming out of Silencer and OD.

More importantly, if your team itemizes well, there is a bigger chance of a longer fight: all the save items can come into play, Aeon Disks might be purchased on supports and because of it, wasting and kiting the enemy BKB might become a possibility.

In the case of OD, his ability to hide himself or a focused teammate invulnerable for four seconds can waste 66.6% of a late-game BKB. Similarly, Silencer can ensure that there isn’t enough catch or lockdown coming from the enemy for several, crucial seconds.

All of the above make it so that in a pub setting, these heroes are actually quite strong, as long as they are played correctly and safely. They don’t need to overcommit to fights or press an early advantage: their job is to outlast enemy spell immunity and then come in with their full arsenal of hard to mitigate damage.

The reason this approach doesn’t work in the professional scene is simply because games end much sooner and even if they don’t, the enemy will not hesitate to build a Refresher for a potential double BKB that will almost ensure a timely OD or Silencer death.

Do you agree with our assessment and would you give OD or Silencer a try? Share your thoughts in the comment section below. In addition to being bad farmers and bad playmakers, both heroes share one more key weakness that was not brought up yet; they can't push towers. If you ask me, a hero like this only really has one option for how to play and that is to teamfight. In many ways (or so I assume) both heroes are victims of the end of the brawl meta. Iirc pre-brawl meta the niche of these two heroes (outside of the teamfights that did happen) was to be a +1 for kills, silencer mostly to steal int for that sweet int growth and OD to actually secure kills. These types of manouvers, however telegraphed, inefficient and slow they may be, were the way to go even in the pro scene. I assume the meta around this type of play has been forgotten long since so no (pro) player can pull it off anymore, but I can imagine it being rediscovered. Razor has kinda eaten that niche alive though, why have slow ganks and long cooldowns when you can just go brr and still have good teamfighting and lategame (and not even have to worry about bkb!). Maybe in some super niche circumstance it's fine to be a worse razor 99% of the match for that one moment where you really need a big ulti. The fact you aren't forced to go hg anymore makes it hard to imagine what kind of weird ass situation that would imply. Maybe there is somehow a situation where OD/silencer can somehow get ahead in the early game but whereas a razor would be stopped at the t2 towers by some crazy turnaround they can just ult through the threat and proceed with the slowest deathball ever. OD is a snowball hero with low farmining potential meaning that if you lose your lane you pretty much cant comeback. Doesnt help that hero has no sustain whatsoever and doesnt buy bottle. Its easier to win mid in low levels pub because supports usualy dont rotate and enemy mid laner is often allows themselves to be killed. It still can be a very punishing pick (like in match RNG vs Spirit on that tournament prior to Arlington), but that requires lkeeping the hero in mind because its certainly not one of the meta heroes. On a bright side OD is good pick against some of the popular carries (Troll, Ursa, Slark to a lesser degree, makes Void's game harder) and still very potent if allowed to snowball. Still think the hero is a bit slept on though, in some games it could had been a good pick if we disregard player's personal preferences. main difference is no one buys BKB in pubs Agree with the article. Silencer is a bizarre hero by itself, neither having enough utility to be good support nor having enough power to reliably carry games. Of course, Global Silence is a great spell, but in my opinion, it doesn't justify picking him over other heroes. Intelligence steal and Glaves are quite potent things, but they just don't work in pro games.

He and OD are rare "intelligence carry" heroes in Dota, but because the game, in general, leans to physical damage and, well, BKB exists, they never can really shine. The only hero who can work in this category is Zeus - but only because his damage is very reliable and has a huge range. OD and Silencer unless they're snowballing need to position themselves really badly and even then the damage is just not reliable enough.

OD especially after all of his reworks feels more like "Astral + Meteor Hammer" bot rather then right click carry. And even this build was nerfed. 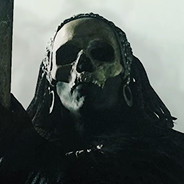 Stealing intelligence is pointless when your enemies have none