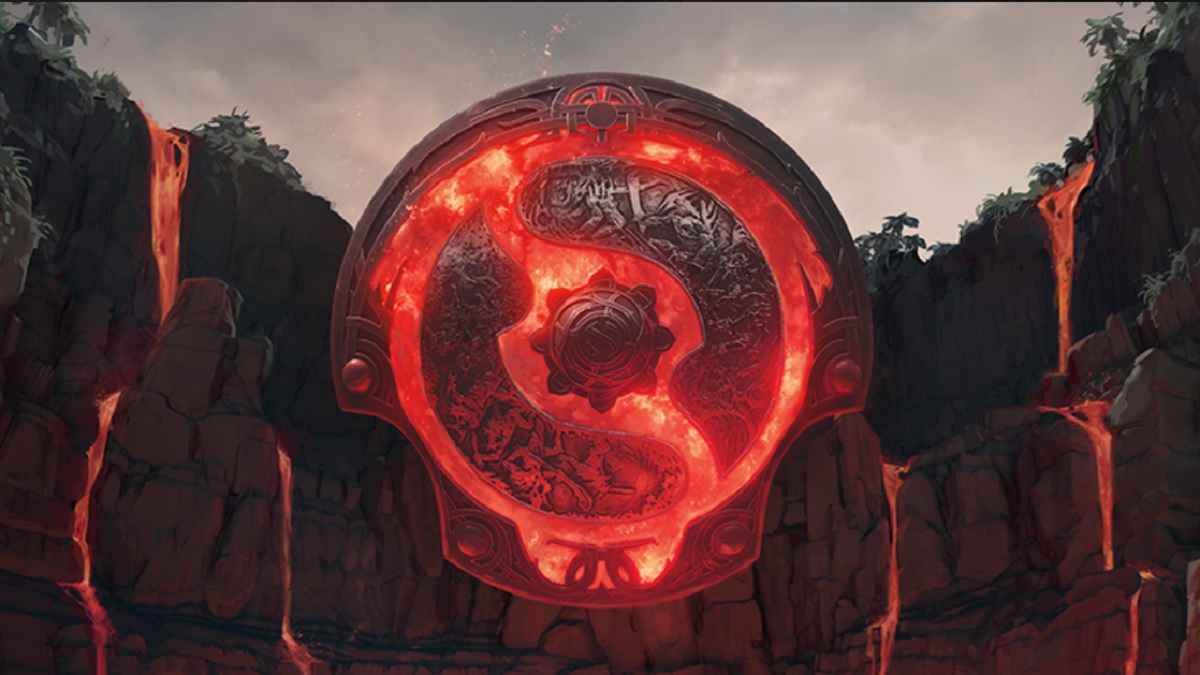 Last time we touched on the topic of Dota Battle Passes and today we would like to expand on it. Playing Dota is already one of the most rewarding gaming experiences one can have and a more engaging Battle Pass could elevate it even further. Here is our Wishlist for the next Battle Pass.

We don’t think it is possible to outdo Immortal Gardens or Sanctums of the Divine with their clean looks and maybe even a bit of an unfair juking advantage. That said, the lack of Terrain this year was definitely disappointing.

If anything, it provides a bit of a memento of the International it is associated with. More importantly, terrain, creep, and tower cosmetics are visible for the player in every single game they play, so players actually get more out of it, in a sense.

We can understand why the weather system was scrapped: there are only so many things you can do with the weather before it becomes repetitive or too busy. With terrains and creeps there are no limits.

We truly hope to see more global items introduced in the next Battle Pass. Towers, Creeps and Terrains all add to the enjoyment of the game and even though they probably require a lot of effort, we think it is absolutely worth it.

The current Weekly Quest system can be frustrating at times. It requires a lot of consistent dedication which can lead to frustration if you miss a week and then have to catch up. This frustration often results in player alienation: why bother catching up, if it requires so much effort. And ultimately, why bother with the Weekly Quests if catching up is no longer possible, without playing Dota 24/7.

By making it a little bit more casual and allowing players to work on multiple weeks simultaneously, Valve can make the whole experience a lot more pleasant and lighthearted. As it stands, Weekly Quests don’t only frustrate players who don’t necessarily have time every single week, but also lead to toxicity. A lot of quests require winning the game, but also require counterproductive or simply niche conditions to be met in a game.

If Weekly Quests could be completed naturally by just playing the game normally over a long period of time, not only would the Battle Pass experience be better for an average player, but it would also be less tilting for the most hardcore players.

The difference between Aghanim’s Labyrinth and the Diretide is massive. Naturally and quite obviously one of them required more effort, but we are almost certain that most players preferred the Labyrinth.

PvE game modes grow the sense of community, as players try to figure out better strategies. They provide a nice alternative to regular, intense games of Dota. They are a relaxing, yet stimulating experience.

PvP games modes are not that. No one, not even Dota creators, can make a PvP game better than Dota — this is simply impossible. If you have the time and patience to learn all the rules and truly dedicate yourself to a game, Dota is absolutely unbeatable in terms of depth and fun you can get out of it.

So why try to make a mode competing with the Apex Predator of the genre or even of the medium? Diretide isn’t different enough from a regular game of Dota, but it is worse: it simply doesn’t have a ~20 year history of balance and refinement. No game has.

The introduction of personas was quite polarizing, but their existence is a given. What we would love to see is more Personas get new cosmetic items. Kid Invoker already has multiple sets, while all other Personas barely get any attention.

Playing dress-up in Dota is satisfying. A lot of the game’s success and budget comes from millennials who would rather have a new, shiny cosmetic for their favorite hero, rather than a new pair of jeans IRL. Let us play dress up better.

It is especially important with the Mirana Persona, which is more or less a simple model update for the base Mirana. It is definitely not a priority, but it would be nice to see the system expanded upon.

Battle Pass sets the tone of the game for a period of time. It is a bit of a Dota Holiday and like most holidays it has truly joyous and magical moments mixed with frustrations stemming from unmet expectations.

We hope that next year this Dota holiday will be just a little bit sweeter and lighthearted than it was this year. What are your thoughts on the matter and what do you hope to see in the next Dota Battle Pass? totally the 2022 battle pass so DISAPPOINTING "duh" hopefully all said and done valve should be more sensitive to the dota2 community so that the next battle pass will be much more exciting and fun to play.. Just played again this weekend for the first time in 3 years. Lots has changed, but nothing was disappointing to me about getting a free battle pass and arcana. Do not split the battle pass into part one and two! Makes no sense to in terms of rewards. Do not have cavern crawl 1 and then just another one for some meaningless color change. Cavern crawl need not be hero oriented but quest oriented, that way you dont have to play niche heroes.

The two layers of cavern crawl is so tedious especially since you have to complete one or the other, and in all honesty forces the player to grind heroes they simply don't want to play or are useless at (e.g. I'm a shocking LC player). The fact they give the "cavern sets" to the same heroes as well that already have 10s of sets is pointless.. If they are going to keep going with it, make it that losses count half again or Turbo is the full amount. The weekly quests like "build S+Y" encourages toxic behaviour like 3 heroes sitting in the fountain and assembling, reassembling rather than playing Dota..

Diretide is hot garbage - I find it more toxic than standard Dota2. Siltbreaker or Labyrinth is 100% the way forward.

Whilst I liked the Candy Shop, it definitely could be better with a definitive list of what could be obtained and the odds (maybe do escalating odds for more rerolls for the rarer items?).