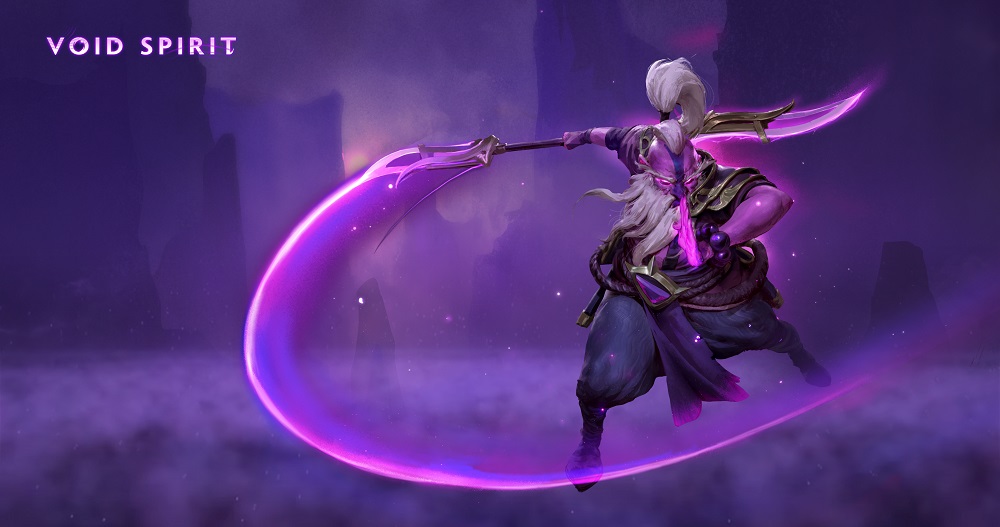 The new heroes started their journey pretty underpowered, not even reaching 45% win rate in their opening days. Players getting acquainted with their skill set and some balance changes have finally made heroes playable in high level pubs and also made it possible to start discussing them, since it is unlikely they will be receiving anything but some minor number tweaks in the near future.

Snapfire was most likely designed as a position four support hero, but with the new patch the difference between supports is considerably less pronounced, so we feel like she could be played in the safe lane, position five role as well. Just make sure she gets paired up with a core hero that is capable of at least some aggression in the laning stage.

This idea is supported by the fact that while Snapfire can really benefit from some extra items, she can be quite useful in terms of damage and utility without them. Her most popular high level pub build involves maxing out Lil’ Shredder first, with a single point in both Scatterblast and Firesnap Cookie by level seven.

The hero is currently sitting at a comfortable 51% win rate this week in the highest level bracket, so she is definitely playable, especially given how at the beginning of the week she was still underbuffed. As an aggressive, long range support with high potential utility, it is really hard to say what games she excels in and what games are not beneficial for her: we feel like she can find her place in practically any lineup and do well against most other heroes.

Looking at our preliminary talent stats we also see that the hero is generally better off building towards more utility and extra safety for herself and her teammates, rather than going for extra aggressive potential. This is also reflected in her item builds, where aura items and Force Staff are among the most successful and popular for the hero.

Given her overall potency and balance, we can’t wait for her introduction into Captains Mode, since it is the professional scene where such things can be truly tested. So far, several buffs later, we feel like the hero is in a pretty good spot and is a nice addition to the Dota support roster.

Perhaps a more interesting addition to the Dota world, Void Spirit received some heavy buffs and had to be nerfed once already. With his current win rate in mind, we feel like it might not have been enough and Void Spirit still needs some tweaks.

We are usually quite cautious when it comes to calling new heroes overpowered, attributing some of their win rate to how players might have not had enough experience in dealing with the hero, but Void Spirit, for the most part, is quite similar to his brothers. He is a highly mobile elusive hero with most of his damage coming from his abilities. The problem is, there is just a bit too much damage.

Every single ability the hero has is essentially a nuke. A nuke with an additional effect. Aether Remnant is a 270 damage nuke with almost two seconds of hard disable. It is a skillshot that can’t be landed perfectly every time, but even at its worst, when the ability is missed, it is still an area denial.

Dissimilate is a 380 damage AoE nuke, with some mobility and elusiveness tied to it. It has a bit of a cast point and telegraphs itself quite heavily, but it can still be used to dodge most projectile-based abilities and reposition yourself.

Resonant Pulse is a 250 damage nuke, which is usually maxed out first and provides extra safety for the hero. Hitting three heroes with it will provide Void Spirit with 400+ extra health against physical damage. Given how it does calculations after armor reductions, it is a massive boost to survivability of the hero.

Finally, the hero’s ultimate, Astral Step is a 250 damage repositioning nuke with a slow that has two charges. Simply landing every single skill on an enemy hero will deal upwards of a 1000 magical damage and while it is not game-breaking on its own, the speed it comes in makes it very hard to react to, unless you have a hero that has some instant disables.

Void Spirit won almost 60% of his games in Divine+ games this week and we feel that he is a hero that is simply too good at dealing with enemy supports who can’t get a timely BKB or at least a Glimmer Cape. In his current form, we feel like he was balanced around the economy of the previous patch, with ~10% lower XP and Gold gains on most cores.

Outposts have drastically increased the levelling pace, making Void Spirit a tempo nuisance that comes online a bit too early and deals his damage a bit too fast. Perhaps changing some of his abilities to DoT could solve the issue, but in his current form the hero severely restricts the pool of viable support heroes, while simultaneously forcing most cores to go for an early BKB. shut the fuck up Seems like Lion, Shadow Shaman, Silencer and Skywrath should be good picks agains Void Spirit, with the later 2 being dealt with by the meta Eul's build. I always end up playing p5 and I don't like any of those heroes in the safe lane support role.

The new Silencer is probably alright as a five. Lion/SS kinda need an active or at least self-sufficient lane partner.

Bane is also good vs him I have found, just hard lockdown Nature's Prophet is so awkward this patch. He can be disruptive teleporting around and taking outposts, but what does he actually do besides that? Shrines already hindered his rat ability, then now outposts

Void Spirit is a League of Legends hero on steroids. His whole kit looks LoL as fuck.
Snapfire is painful to fight for certain pos 2 mids.

Nyx assassin is what I've been spamming a ton of against void spirit, he tends to build items to make his mana pool bigger and mana burn does shit tons of damage, plus vendetta + impale usually leads to a follow up from team to ez kill then just carapys after hes not stunned and he'll use some skill that will reflect him.

random comment to see if my badge is still exist