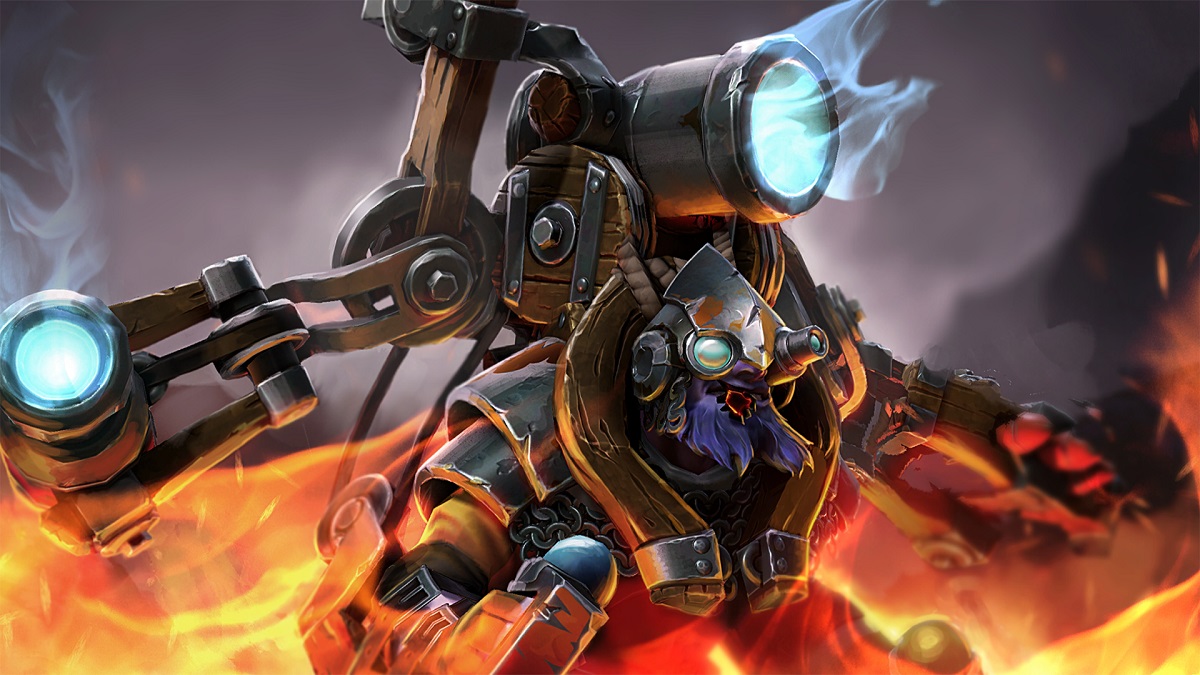 There are very few things in the game that are as frustrating as a well-played, late-game Tinker. With the rise of Agility hard carries, it is only natural their equally greedy counter is back in the meta, but in the end, it is all of us who have to suffer. So today we want to take some time to figure out ways of dealing with Tinker.

One of the biggest problems with Tinker is that much like Broodmother or Meepo, he is a last-pick hero. There are occasional Tinker picks in the second phase of an All Pick draft, but they are typically much easier to deal with: there are answers to Tinker in all roles that do not necessarily hard-counter him, but at least make his life much harder. This blog post will concentrate on games where there is a last pick Tinker you didn’t foresee and didn’t prepare for.

First and foremost, let’s talk about what makes Tinker problematic. There are several aspects of the hero that are borderline unfair. In no particular order Tinker has:

Each of these problems has solutions and depending on your draft, these problems are going to be more or less pronounced, but we still need to address all of them.

March of the Machines is a very powerful farming tool, but it is also one of the most frustrating spells to deal with when you are playing a Blink-initiator or when trying to siege high ground. As such,

통찰의 파이프 is one of the most important items to have on your team when dealing with Tinker. There is also an extra option in the form of

영원의 수의, but it is a pretty niche item for mana-intensive heroes.

This item should be built early and used extensively to gain as much momentum as possible. Typically, the longer the game goes, the harder it gets to play against Tinker: more mana pool and more items mean more options. Restricting available map space is absolutely necessary for success and early Pipe can at least help with taking Tier 2 towers.

The whole idea behind high tempo and high pressure through a rushed Pipe cuts into most aforementioned aspects of Tinker. It restricts Tinker’s global mobility, by making creep waves go deeper into the enemy territory as a result of heavy pushing. It mitigates some of the damage in the midgame. Allows for Blink-initiations through March of the Machines and can sometimes allow for early high ground pushes.

We also highly recommend this item being built on an initiating position three hero: this way it is purchased as early as possible and will be used most effectively for the purposes of initiation. It is not impossible to coordinate well enough to get a Barrier from a teammate in time, but why complicate things?

Prepare for the worst

Tinker can deal a tremendous amount of damage, but it is his ability to crowd control that makes the hero so frustrating in the late game. Tinker kills most heroes in the game in a 1v1 scenario, so don’t create such scenarios.

First of all — use a buddy system. Supports standing close by while their carry is farming in a dangerous area or in lane should be the default. A single stun can turn around a gank: Tinker doesn’t like being gone on and relies heavily on being elusive, but Tinker players frequently chase fleeing heroes into the trees, when they lose vision of them. Use it.

Secondly, build proper defensive items on supports. Lotus Orb is a must in most games that go late: not only does it dispel blind from Laser, it also either forces Tinker to go for BKB or allows your carry to feel relatively safe for a while. For your own sake, going for Eul’s is also a very strong option that can sometimes be used aggressively. If the game goes VERY late, Wind Waker can be a strong progression as well.

Sometimes it can also be beneficial to save extra wards to have superior vision in a certain area: having 3+ wards around an area where a fight is expected can make dealing with Tinker trivial.

Don’t forget defensive options on cores either. Manta Style is great, but later on, having BKB will probably be necessary. Don’t forget that Satanic is a dispel, when under the effect of Laser. On already tanky heroes, an early Heart of Tarrasque can ensure that your health pool is larger than Tinker’s mana pool for most of the game.

By following these steps, you can mitigate how much Tinker’s constant barrage of damage and disables affects your team. However do make sure that you use every item timing: Tinker’s allies tend to be underfarmed, since TInker takes most farm on the map, but if the game goes 45+ minutes, even an underfarmed enemy carry will become a threat of their own.

This is pretty general advice, but it is one of the most important things when dealing with Tinker: think about your options, identify problems and build accordingly. For lower-level pubs being independent and taking matters into your own hands is also pretty important. Make sure your team can rely on you, especially if you play support. But don’t over-rely on your team.

Many popular heroes have powerful options for dealing with Tinker few players use. Luna and her Aghanim’s Scepter, Terrorblade with a Blink and Terror Wave build, Winter Wyvern with the Night Vision talent, etc. Stepping even slightly outside of default can reap great benefits for the whole team. The most popular builds are usually the most efficient ones, but good Tinker changes the rules of the game and efficiency stops being a priority.

What do you think of Tinker? Do you have your own advice on how to deal with the hero, after the draft stage is over? Share them in the comment section below. 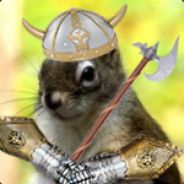 Here I am, winning small tournaments by first phaseing tinker :) Tinker pickers should be hanged in gibbets. 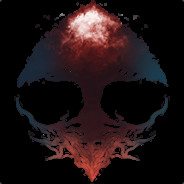 what the fuck is this article bro :DDD "dealing with tinker- tinker has everything so try to counter everything with pipe some wards and dont go solo" wow what an insight. the hero should get nerfed or reworked.

no mention of overwhelming blink + shiva combo ?
That's the only really uber broken thing on him ^ How about removing your sorry ass from the game? Imagine wanting heroes removed because you can't play around them. pick clock and nyx, he fucked up pick techies to plant mines on jungle so that thinker cant hide those bomb then become annoying for him heheh!!!