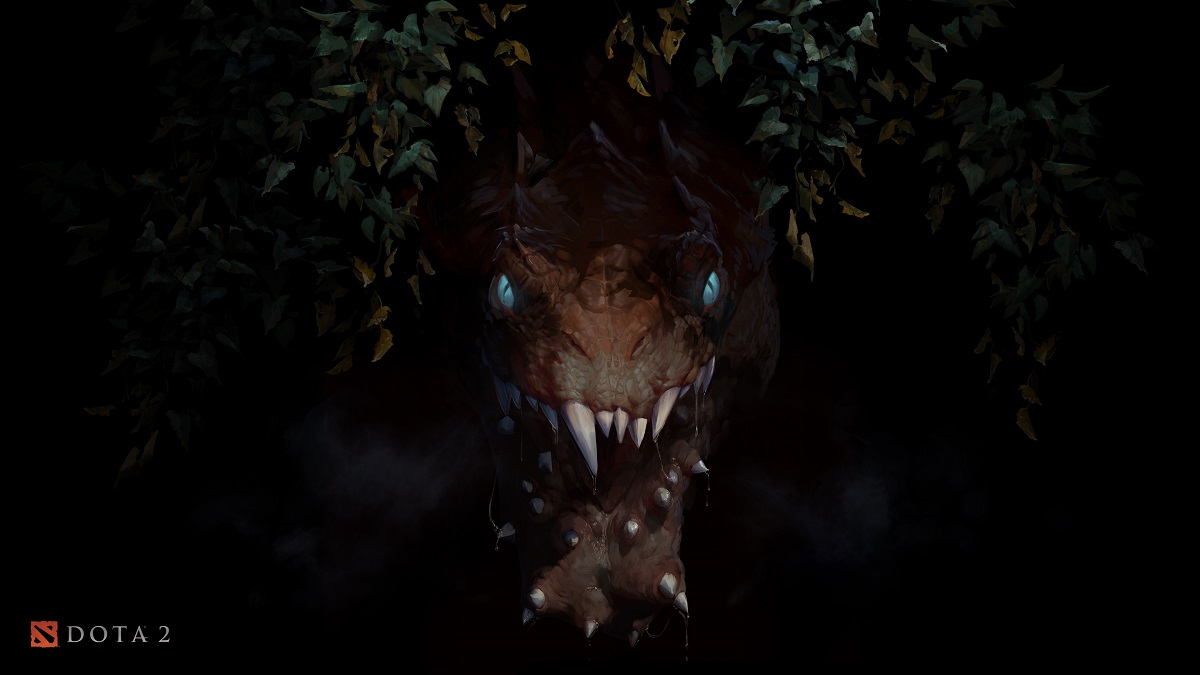 Once again, we are looking at the top tier heroes, this time concentrating on the offlaners: the backbone of any good lineup. This is the role that usually changes the most from patch to patch and the one that had the most heroes released for it in the recent past. Patch 7.31 is not an exception in either regard.

While the hero is unavailable in the professional scene, he is one of the highest-rated and the most annoying characters in higher-level pubs. With the highest Strength growth in the game and the ability to compensate for low Agility with bonus Armor from Uproar, Primal Beast is a very tanky frontliner with a very high damage potential.

Uproar is typically maxed out first for an obvious reason: it is a little busted. Come level seven, Primal Beast can get 250 Damage and 20 Armor, which is a lot even in the late game and can be absolutely devastating early on, especially when coupled with the ability to deal a percentage of Attack damage through abilities, rather than slow auto-attacks.

With a built-in gap-closer, the hero doesn’t even need Blink Dagger to be able to initiate and frontline. His typical build involves Phase Boots into BKB and one of the Sange Derivatives. The order is interchangeable, though we firmly advise getting BKB as early as possible: Primal Beast doesn’t need a long duration one, but he needs it to fight effectively even early on, since most of his damage and control is periodic, rather than instant.

Finally, in your talents, you want to concentrate on the ones that improve your Uproar and Trample, at least in pubs. Primal Beast’s level fifteen talent for extra Onslaught damage is more popular, however, it has a slightly lower win rate since it doesn’t scale as well. Extra 120 physical damage burst is inferior to potential extra 15 armor in the vast majority of situations.

“Literally unkillable” might be a meme, but +1 Armor Sand King got in the last patch resulted in a significant improvement to his laning stage. It is still far from ideal outside of certain matchups since the hero still has relatively low attack damage and one of the longest attack animations, but he now should be able to break even in most situations.

More than most other offlaners in the game, Sand King profits from low pub tempo. He can take stacks quickly and reliably and has very high scaling potential, both in terms of damage and crowd control. When itemized defensively, he can go for multiple rounds of stuns in a single fight and be a tremendous asset to his team. When itemizing aggressively, he can be a devastating pick-off machine with incredibly high burst damage.

Both itemization builds have their merit. The first will typically get an early Eul’s, sometimes progressing into Shiva’s, sometimes rushing Octarine for maximum control. The latter involves getting Kaya and an early Ethereal Blade. Both prioritize having Blink Dagger and Aghanim’s Shard first, though, with an occasional Vanguard rush we don’t agree with outside of some very specific matchups.

This spot would rightfully belong to Beastmaster if we were talking about the highest and pro level of pubs only, but any high level player already knows about how good Beastmaster is this patch, while many still sleep on almost equally effective and considerably more easy to execute Dragon Knight. We highlighted this hero as one of the best beginner-friendly characters in the game, but it doesn’t mean he is any less effective in higher level lobbies.

There is no trick to playing DK. He is a tanky frontline character who gets a half Ring of Health for free at the start of the laning stage and typically shrugs off most harass. Later on, he becomes a frontline initiating hero who jumps in with an early Blink Dagger, stuns his target and uses Breath Fire and Fireball to take them down.

Only the latter could be considered some kind of novelty. With Shard being available at minute fifteen and the damage on Fireball buffed in the last patch, it is an item that should be rushed. It provides decent DPS and some zoning for teamfights, but perhaps more importantly, it also allows Dragon Knight to keep up in terms of farm.

The hero scales very well and can eventually translate into a decent right-clicking character with some help. His role is still primarily utility, rather than damage, but with the Black Dragon form the slows and the periodic damage can be game-changers.

It seems like Primal Beast will need some further fine-tuning before he is unleashed in Captain’s Mode, so if you want some free MMR, now is the time to play it. Though with all the shiny new heroes one shouldn’t forget about classics either and we are extremely happy some of the oldest heroes in the game are in the spotlight in the current patch.

Next week we are going to have a look at S-Tier mids and carries of this patch, so leave a comment on who should be featured in our next post. Playing melee carry that has no reliable nuke vs DK is so obnoxious. He was already a first pick material back in animajor but the change to 15 min shard really makes him reliable even in pubs. How is Axe not an S tier pos 3? He has always been strong and now especially with the added stacking feature of Cull Armour, he has very high potential to cause destruction