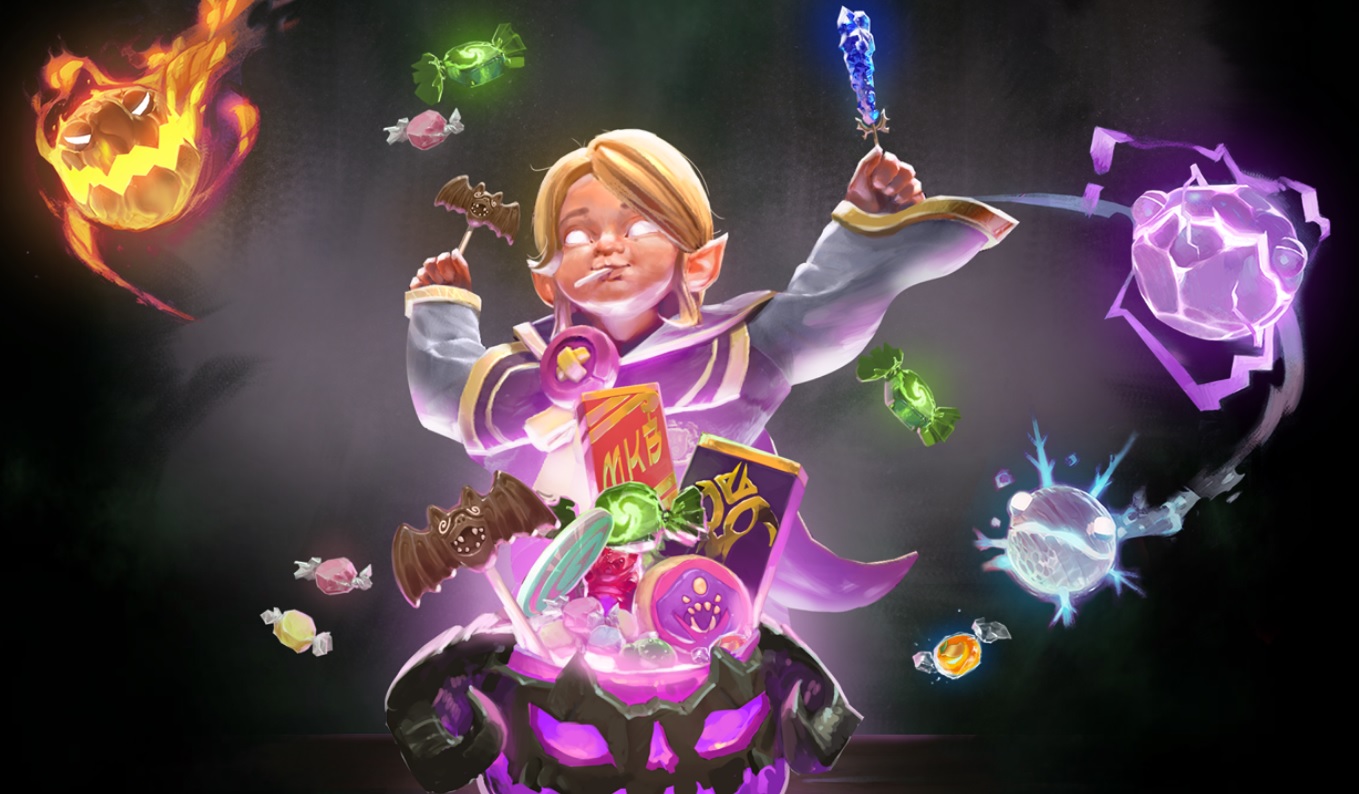 The 2020 Diretide game mode is a fun addition to the Dota 2 experience that feels like a cross between turbo Dota and a tower defense custom map. A lot of what you already know about Dota with regards to hero combos, team fighting, and objective control applies directly to Diretide. That being said, there are a few main differences from regular Dota that have made certain heroes extremely good in the mode. Obviously, we want to win as many games as possible to gather all those unique treasures and so let’s talk briefly about the best heroes in Diretide.

Clinkz is the king of this mode for several reasons. Even after some nerfs that reduced the power of his Death Pact interaction with the custom creeps, he still gains a huge amount of damage from the waves that regularly push down the lanes. In addition to that, Clinkz is an elusive hero that makes gathering and returning Taffy to your bucket much easier than most heroes.

Clinkz is also very dangerous for anyone carrying a lot of Taffy as he can sneak up on them and almost instantly kill a hero with their reduced health pool. This assassin style of stealing candy is one the best ways to win games and Clinkz is one of the best heroes at pulling it off. He is also extremely fast at taking Scarecrows and demolishing enemy buildings, both of which give a big boost in Taffy and can even lead to pressuring the enemy Taffy bucket.

Shadow Shaman is another hero that was nerfed in the recent Diretide patch because of how much impact he was having in games. With amazing wave clear and the ability to quickly take down Taffsy Wells and pressure the Bucket, Shaman makes the other team have to constantly deal with his pushing.

Shaman also benefits from the ability to gain items quickly that he might otherwise not get in a regular game of Dota. Supporting is kind of a thing in Diretide but in this case Shaman is much more of a core split pushing hero than a supporting one. That means you will regularly get items like Blink, Aghs, Refresher and more which can truly carry games if you time your split pushing correctly.

Windranger functions quite a bit like Clinkz in this mode. Highly mobile and with the ability to quickly kill weakened enemies, Windranger is amazingly good at sniping the Taffy carrier on the other team. Windranger also possesses very good wave clear from Power Shot and the amount of trees on the map means that nearly every Shackle Shot will hit.

Diretide is definitely a mode that favors annoying heroes and barely anyone is more annoying to play against than Windranger. In addition to her ability to constantly brawl, Windranger can also become a building hitter or Scarecrow destroyer in a pinch. Her strong mobility and ability to avoid damage also gives her the ability to safely run candy back to the bucket.

One thing that you’ll notice almost immediately in Diretide is just how the game usually becomes an endless team fight in the middle of creeps. Underlord could not be happier in this situation as he racks up stacks of Atrophy Aura to then barrel down the lane and take Taffy Wells with. Underlord is also one of the best pushers or depushers in the game as he can drop a Firestorm on the wave and then move on to the next one while the Taffies rain down.

Between his great team fighting impact from Firestorm plus Pit of Malice and the ability to globally teleport to team fights, ferry Taffy or secure a Scarecrow, Underlord is one of the best supporting heroes in this game mode. Stock up on auras and watch the Diretide points pile up.

As you might have noticed, mobility is a huge part of Diretide. Storm Spirit is a uniquely strong hero in this regard because of how important it can be to snipe weaker heroes as they try to run Taffy back to their base. I’ve definitely lost several games against a good Storm Spirit who just waited until a hero would collect 10 or more Taffy from creeps and then zip in, kill them and return the Taffy to their own base.

Storm isn’t the strongest objective taker in the game but he makes up for it with incredibly strong, nearly-global impact. Storm Spirit can also easily avoid a charging Roshan and ferry Taffy back to back almost instantly as the round comes to a close to snatch a clutch victory.

I’ve seen a lot of people theory-crafting how heroes that consistently scale from fighting like Pudge, Lion, or Legion Commander might be super strong. While they do have some value, I also think that people are sleeping on one “infinite scaling” hero in particular.

슬라크 not only constantly scales by hitting people but also gains permanent agility when they die.

In addition to the scaling, Slark is able to stay on the map longer than pretty much any other hero because of his Shadow Dance regen. This means he will almost always be at full strength when a fight starts. Slark has always been one of the best brawling heroes and like Underlord can absolutely crew through objectives after winning a long team fight. We also cannot underestimate his high mobility from Pounce as well as the ability to move more quickly when out of vision in the trees.

Feel free to experiment with any of your favorite heroes but it is pretty clear that those with great mobility, pick off potential, and sustain in team fights are some of the biggest winners in this seasonal game mode. I must say, I enjoy this game mode a lot. Hope you too :)

Do the articles have limits? Why are there not bigger suggestion pools. Articles like this make all regions spam the heroes mentioned above if they weren't already Spirit Breaker is the most op hero in Diretide, look at my recent match, I've tested most heroes and it seems he's the most op one. not a op but a "toxic hero" who just hit building...wr+nature they can play with 1/24 score and solo win the game what the hell Arc Warden can defend buildings with bubble, splitpush and waveclear like crazy. Haven't lost with him yet. spectre bm radi octa kills everyone with a single button Yeah imma be real, Slark is absolutely awful in this gamemode lol. 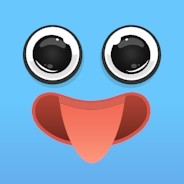 Why doesn't Dotabuff provide the win rate and pick rate for Diretide like other websites? The guy who said slark is awful has been put through 7 brain lobotomies and was dropped from the top of a 5 story building as a child. There's some evidence that he was used as a javelin in the olympics 3 months after birth. Take everything he says with the same value of an uneducated, room temperature IQ third worlder

I find this offensive I love Pangolier for this game mode, I don’t buy any starting items just get javelin ASAP (you only need 100 gold). Then I get blink, mael, and SB Clear waves and get tons of candy, you can escape so easily with roll I’m always topping out on candy as Pango Axe. If your team need a tanker, pick Axe Leshrac is the true secret pick. He melds candy scarecrows faster than Clinkz with his W spell. He can easily push buildings, waves and pick off a lot of heroes. considering most of these heroes are typically banned i would argue the strongest heroes are dirge and enchantress. dirge dominates rounds 1 and 2 and enchantress is completely op in rounds 3 and 5, because you can change the creep equilibium by enchanting the big creep. round 3 can be just an insta lanewin with enchantress, since you have 2 creeps vs 0 for the first waves in the earlygame.