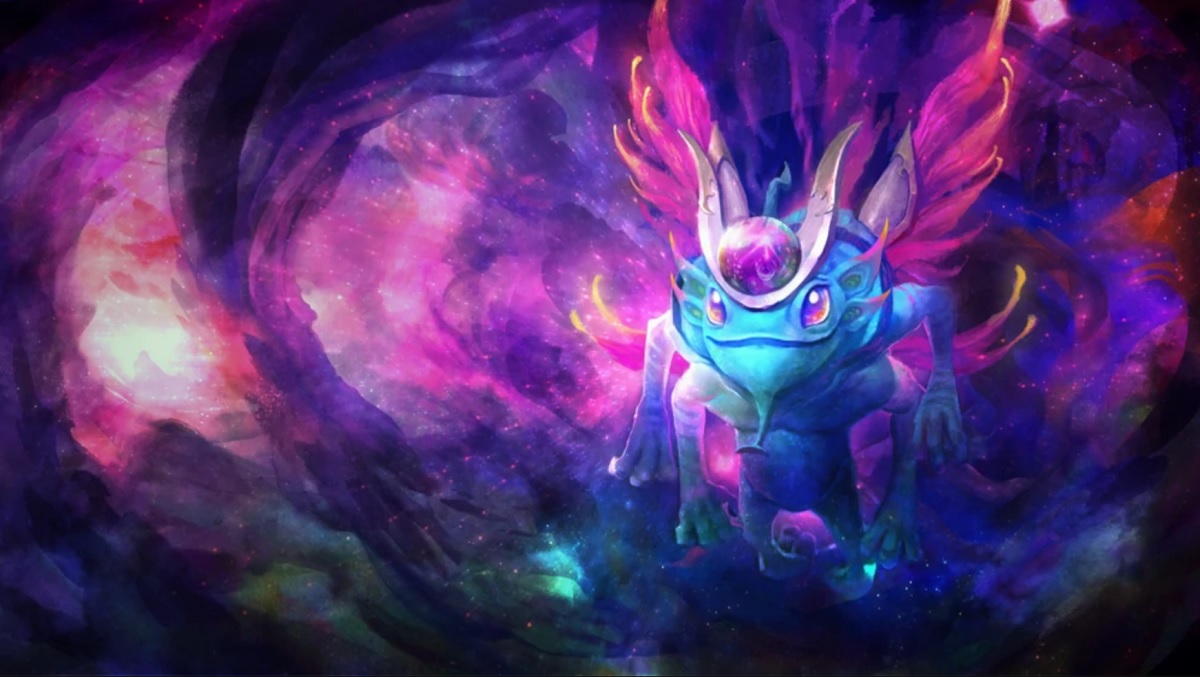 There were one hundred and twenty eight matches played during the group stage of the Arlington Major and somehow, despite seventeen teams being mostly in agreement about the current meta, there were a lot of unique and unconventional picks. Let’s have a look at heroes who stood out throughout the group stage.

Razor is a hero that seems to have been figured out. We talked about how both Tiny and Zeus are now considerably less scary because teams are used to them and it seems that Razor now falls into the same category.

His main strength of being a scaling offlane dominator is balanced by the absence of stuns. He provides very little control and utility to his team, while not being a “carry from the offlane” himself. More of an “anti-carry”.

This concept is starting to get countered by either extremely mobile heroes who do not allow Razor to dominate his lane. For example, heroes like Weaver can play the lane pretty well and that prevents Razor from ever getting farmed enough to accelerate into midgame.

Without midgame dominance the hero falls off very quickly, becoming less and less relevant. He has no good built-in farming mechanisms while still being quite item-dependent.

Despite all the nerfs over the last year, Puck is still the most dominant and consistent hero in the game. The ability to control runes, shove in waves, deal tons of damage all while being elusive makes for one hell of a combination. Puck is good or great at every stage of the game.

Dealing with the hero is no trivial matter and teams attempted varying strategies. One was to dominate his lane with heroes like Tiny. Puck now has a notoriously low base damage and with a 90+ Attack Damage Tiny getting last hits and denies is more or less trivial. This approach typically doesn’t work out all that great, though, since Puck can get his farm pretty quickly come early midgame: having two waveclear nukes really helps with his item and level progression.

Another approach involves getting an instant, or near-instant control support like Lion, Shadow Shaman, Rubick or even Skywrath Mage. This is probably the correct approach for most CM games, where there is time to adapt to a Puck pick. In pubs, rushing Orchid if you lack quick control can be devastating. Sometimes, prioritizing hex earlier than you would do otherwise is advised.

It seems almost every team had Chen as a potential curveball pick and none of them were prepared for the enemy picking Chen themselves. This hero won 70% of his 30 games and the tempo with which he gets online is borderline ridiculous.

Coupled with the amount of pressure he provides in lane, you get a pretty powerful character that can do a lot when played well. His main strength is his pushing power and healing: connecting stuns and slows from neutrals can be a bit problematic, so Chen is rarely the setup — he is the followup. Tapping into his pushing power is trivial: buildings can’t run and juke. Getting the most out of his heals, though, might be problematic in pubs.

The reason it works so well in the pro scene is because everyone is on the same page and they understand how much more effective Chen is before the enemy gets Skadi or Shiva’s. An early Spirit Vessel is definitely problematic, but using it well is not guaranteed and there are a lot of dispels in the game to mitigate the effect.

By leveraging both Chen’s pushing power and his healing power as early as minute 12, when Chen typically gets his Mekansm, teams can take control over most of the map, getting extra gold and XP, while simultaneously taking it away from the enemy.

Six games and all six games won. Is the hero actually that good or was he simply picked when necessary? We think it is a combination of both.

There are a lot of tanky, problematic targets in the current meta that usually rely on their armor and regeneration to survive. Heroes like Bristleback and Monkey King are incredibly popular and powerful, while healing supports like Dazzle, Warlock and Chen are back in the meta. Some Necrophos presence was to be expected.

He is also one of the better laners in the game and one of the prime carriers for Spirit Vessel. Percentage-based damage is a strong concept by itself and stacking multiple sources of it makes for a very annoying hero to deal with in the midgame. Especially since this hero also gets to stack regeneration of his own and potentially get unkillable for a period of time.

Does it mean we should all first-pick Necrophos in our pubs? Certainly not. But he is definitely a hero to consider, especially with a proper build that emphasizes tankiness and survivability.

Can you make a complete guide (skill build & item progression) about Chen because he is in Pro Meta right now please?

Aditionally taking two paragraphs to talk about two underrated neutral creeps and/or who do you think are the best neutral creeps in this new 7.31 patch My English is not very good, but I hope can to express my thoughts. You too notice, what Spectre everytime not in "meta"? I don't seeing that hero in all DPC cycle in EEU, despite I watch many games. Literally no one not pick or ban Spectre in any pro game, but! Major or TI has come and Spectre just winning game after game. Incredible dominating Ana performance in TI and final vs PSG, where hero be in first round pick or ban - classic example. I see stat of this major before reading that text, and I know, what you will say about Necr and ignore Spectre. My favourite carry hero always is in strange position in Pro game. Totally ignore - win the Major/TI games - totally ignore. Even when Spectre picked often in tournaments this scheme is looked "unkillable". The article has a problematic amount of repetitions of the word "problematic". @gyrocopter I can coach you with chen if you like. He is my main hero Follow more such blogs and participate in tournaments organized by Leagues Of Games.